Tempo traveller to Patiala in Punjab 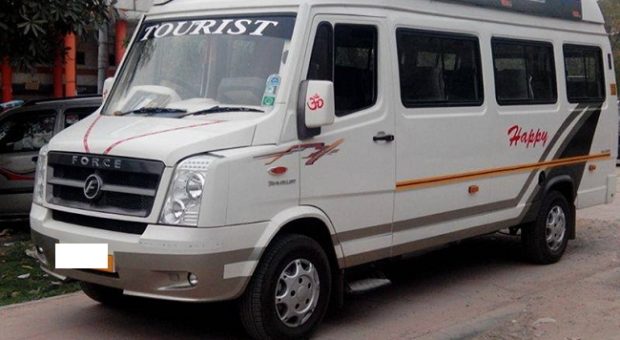 Rent a Tempo traveller to Patiala in Punjab from delhi  : 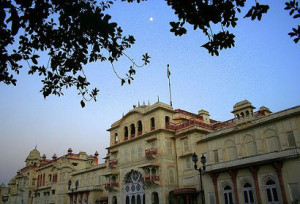 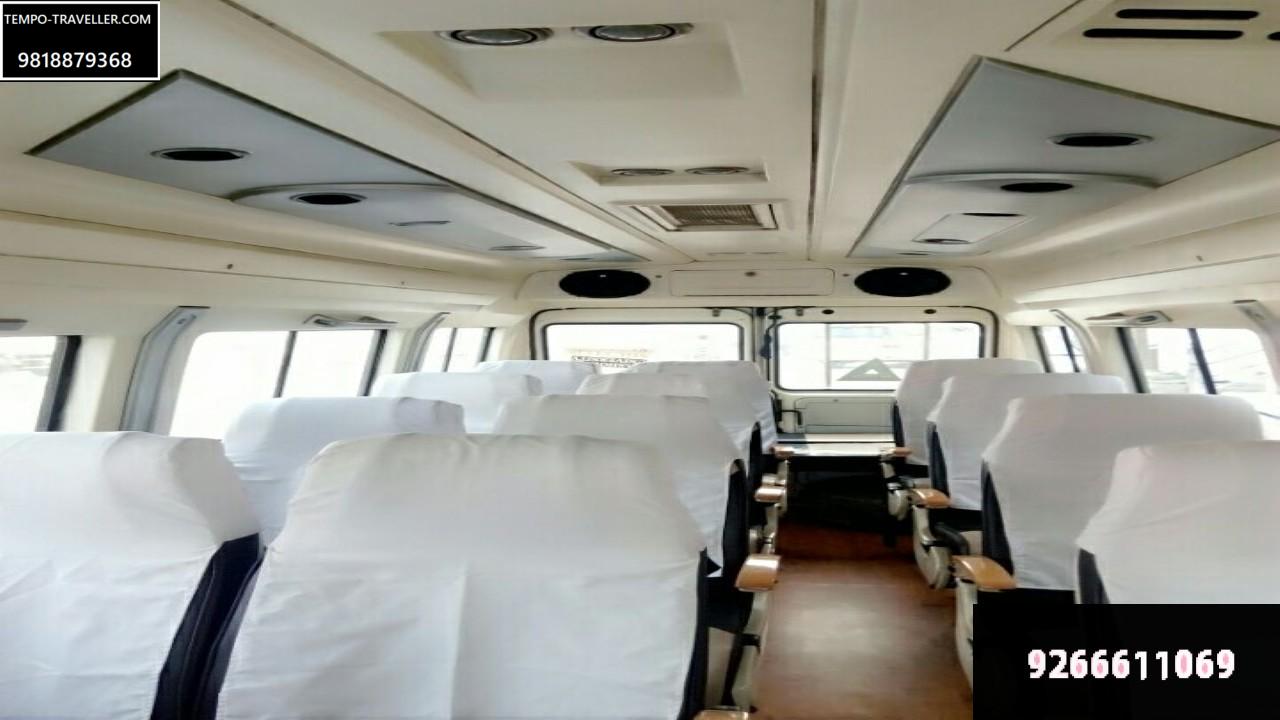 Patiala lies in the southeastern part of Punjab. It is famous for so many things and in accordance with the general trends we can call it the 4th most popular city in Punjab. It is located around the Qila Mubarak and has serene touch to it. The best time to visit patiala is between October to December as the climate is moderate during this time. It is advised not to visit the city during the rainy season as it can get awkward to the visitors. Patiala jutti and patiala salwar are world famous and are greatly admired all over the country. These items are available all over the country, but if you need to visit the real item then you need to visit this place. Darshani gate and the lahori gate of the Qila Mubarak are also the main tourist attraction.  It is well connected with the road trasport so Tempo Traveller would be the best option for you.

Moti Bagh Palace  – It’s a establish on 19 century  made on the lines of Shalimar Gardens of Lahore. In present, it houses the most known sports and art gallery- The National Institute of Sports and Art Gallery. 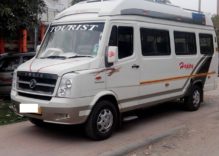 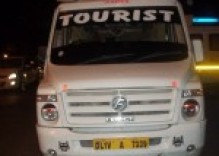 Delhi to Chandigarh by Tempo Traveller 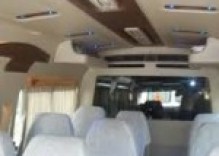 Delhi to Chandigarh by Tempo Traveller on Rent
Chandigarh is a tourist place in punjab which is mostly visited when a tour is planned from delhi to himachal pradesh a group of people travelling to chandigarh need to cross few destinations in between while they are towards chandigarh. The distance from 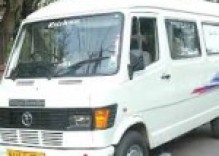 Delhi to Bhatinda by tempo traveller:
Services offered in bhatinda for tour package, Bhatinda is located in Punjab and this place is famous for Bahai fort and rose garden and also zoological garden you can visit from delhi to bhatinda by hiring a tempo traveller by our various type of tempo

Distance Chart to near by place from Patiala by Tempo Traveller